Nowadays so many schools around the world declares themselves to be a Finnish school, that the Finnish National Agency for Education has to set criteria what it means  – In Tbilisi, the Finnish style breaks between lessons was one of the surprises.

Finnish education export is on the rise. The Finnish International School Georgia is one part of it. It is following the Finnish education model and opened it ‘s doors in Tbilisi in the autumn 2019. It is completely designed by the Finns.

In the suburb of Tbilisi, the capital of Georgia, there is a a large town house surrounded by pomegranate trees. However, the building is not just a handsome house in a prosperous neighborhood. It is a recent example of Finnish education export by Finnish companies, with an annual turnover of over EUR 350 million.

The English-medium Finnish International School,  largely following the Finnish curriculum, started its operation in the autumn. “The school started on Monday, September 16th. With a good hustle and positive buzz, if such a trend word can be used, ”says Principal Mr. Jarkko Niiranen.

Now the school opened grades one to three. There are a total of 22 students and six teachers. The goal is to gradually grow the school so that in four years the school will offer education from a pre-school to 12th grade. The next school year will start in new premises.

For the purpose of local authorization, an English version of the Finnish curriculum has been made, which takes into account local requirements. It means, for example, teaching history of Georgia instead of Finnish history. “We are seeking status as a Georgian school so that our students can apply to any institution, also in Georgia, for higher educational studies. It’s important to us, ”says Mr. Niiranen.

There are approximately ten schools around the world that follow the Finnish based curriculum. Like the school in Tbilisi, those schools are designed and supported by Finnish professionals.

There is room for growth, says Mr. Jouni Kangasniemi, Program Director at the Finnish National Agency for Education. New Zealand, the size of Finland, estimates its annual education export to be worth EUR 2.5 billion. “There is demand, too. There is no country where Finnish education is not known, ”says Mr. Kangasniemi.

However, the figures of Finland and New Zealand are not comparable, as in Finland they include only the actual turnover and in New Zealand the total value. New Zealand also includes indirect income for the economy, such as rents from foreign university students.

The interest has also forced the Finnish National Agency for Education to be prepared for the fact that some schools declare to be Finnish schools without a proper connection to the Finnish educational model. There are many of them already.

“Our committee is currently developing minimum criteria and operating model for Finnish-styled schools, so they can be acknowledged. It will help to prevent that the Finnish label is not there just for local marketing, ”says Mr. Kangasniemi. This work is in its final stages.

In Georgia, located in the South Caucasus area, education system is facing major problems, like most of the other former Soviet republics. There has been too little money, which has also been reflected in teachers’ salaries and training. 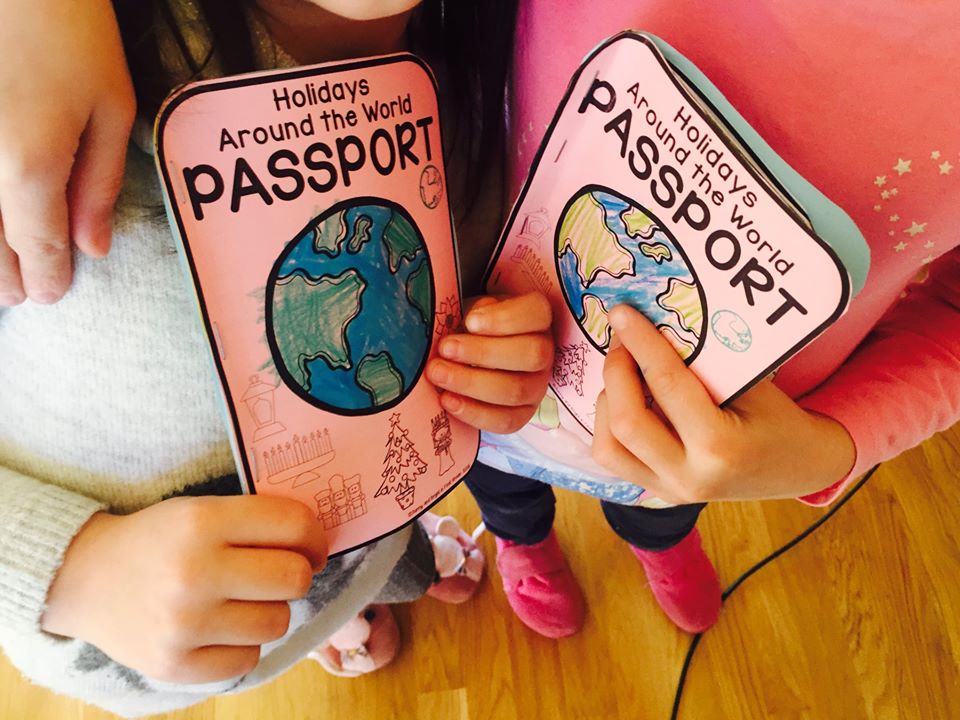 In addition to the rich locals, the small middle class is therefore willing to spend money on educating their children in private schools, so the new school has aroused interest. Finland’s reputation has also helped.

This fact was known by also Mr. Aieti Kukava, a Georgian businessman behind the school. He selected Polar Partners Ltd as his business partner, a specialist in education export from Tampere, Finland. Polar Partners designed the Finnish International School with its partner network of Finnish experts.

Among other things, it designed the curriculum and recruited teachers, who were then trained with University of Turku and other Finnish companies. Polar Partners found Mr. Niiranen from a small Finnish town of Vaala, where he was the Headmaster and Head of Education at the local school center. He is now on a leave from his position in Vaala.

Georgia was familiar to Mr. Niiranen. He was formerly working in the country in a EU project. According to Mr. Niiranen, it was also important that the founders of the school understood the basic idea of ​​the Finnish education system. The goal is not to make big profits with the private school.

Still, the money has to be collected through annual tuition as the school does not receive any public support. Now, the academic year, including the registration fee, costs EUR 4,000. It is a large sum for many in Georgia, but is a modest tuition for an international school.

The school is also an important project for Polar Partners, as it is their first school design and setup deal. The value is millions of euros.

The company has already become accustomed to explaining the Finnish educational model, even to those who are already enthusiastic about it. According to CEO Maria Haapaniemi, for example, the importance of teacher training, the moderate amount of homework or the importance of breaks surprise many people.

“In Finland, our school system is based on pedagogical research. That’s not the case nearly anywhere, ” she says.

Mr. Niiranen has also noticed that the breaks, for example, have amazed people. In Georgia, they are easily spent indoors if it is cool or windy. In this school everyone goes outside, according to the Finnish way.

There are several reasons, Mr. Niiranen explains. Children get fresh air and are able to release their energy. “A break is also a great place to learn. Through play, you learn a lot of great things, including social skills. You also learn the broad-based competences highlighted in our curriculum: taking care of ourselves, others and the environment. ”

Mr. Niiranen has had to explain all this. So far, with great success.